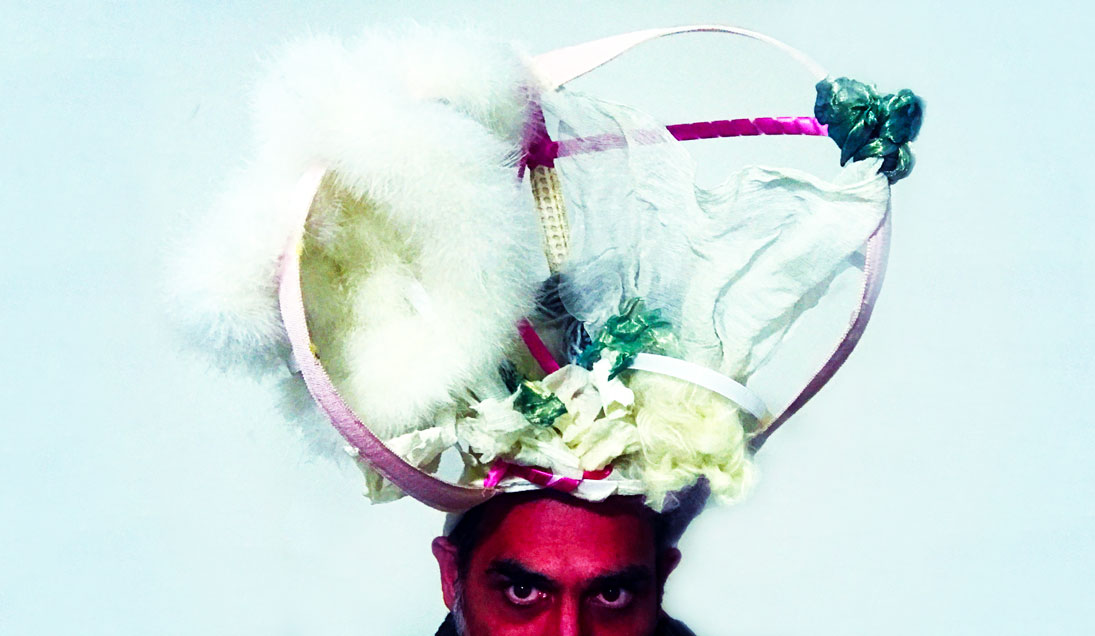 I fall
Into black humours and profound disgust,
To see men treat each other as they do;
There’s nowhere aught but dastard flattery,
Injustice, treachery, selfishness, deceit;
I can’t endure it, I go mad —and mean
Squarely to break with all the human race.

Misantropie was born as a result of the scenic creation/production workshop aimed at prisoners of the Poggioreale Prison in Naples. A performance that comes to life throughout practice that passes from body to body.

Prison represents itself and ourselves as a synthesis of the spoiled and deformed society we live in. Somewhere on the edge of existence, a place to be consulted as a contemporary bestiary, if necessary.

Here, our misanthrope is a man among the beasts. Settled in a cage, he is surrounded by peacocks, hyenas, chameleons and other animals, while he struggles between instinct and morals as he sinks into Célimène’s intestines.

But the beast we are talking about cannot be traced back to an individual; he has no name and no surname: he is mass, he is an attitude, he is surrendering.

It is not a rewriting of the Misanthrope but an observatory on the dehumanisation; a decalogue on becoming the beast; a map for the descent into hell, and how man is ridiculous in affirming his superiority.