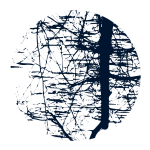 is a multi-year project conceived as an “ideal space of foundation” gathering together several artists with the common assignment to contribute to the writing of a post-modern myth of foundation, from the origin to the sign, from the vision to its accomplishment. 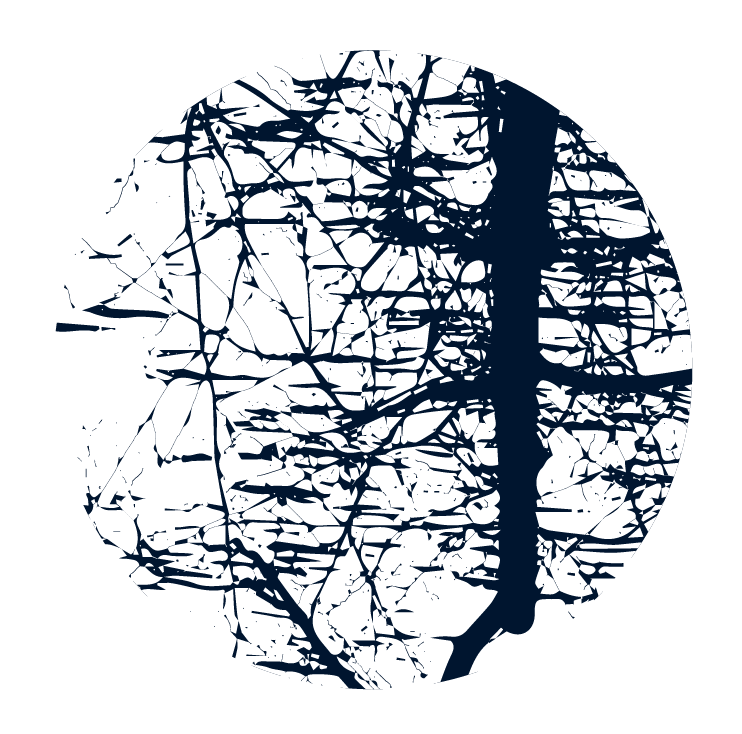 avVento (2011/2015) is a multi-year project conceived as an “ideal space of foundation” gathering together several artists with the common assignment to contribute to the writing of a post-modern myth of foundation, from the origin to the sign, from the vision to its accomplishment.
The writing of this myth does not follow the thread of a story, but the tremors of a bodily refl ection. The project originates from the need to recognize ourselves in the urgency of a founding perspective for the contemporary existence, and therefore inaugurating a common question space on the mutations that change our historical-social-geographical-identity-making present, focusing on a complexity that overtakes us, being the place we inhabit at the same time. Therefore we assume the foundation as that inaugural, instituting action that raises from the private and individual signification to project itself in a plural dimension. We wanted to consider the question focusing mostly on the ethos, on the shape of the artistic practice needed to face it, rather than on its content. As the “foundation” act that was the object of our reflection would have been inscribed in an inter-subjective dimension rather than in an individual one, so the “creative” act asked to be re-conceived, re-configured, in a relational dimension, more than in a personal one.

Therefore we inaugurated avVento as a building itinerant site of scenic research, a dialogical and multidisciplinary creation device in which the presence of every single artist is not important for itself, creating an autonomous and self-suffi cient work. The presence of the artist acts and intends itself as a founding transition of a community dimension, in which different artists commit themselves in building a confrontation space conceiving their own creations as lines of a dialogue.

The project avVento is not a single scenic work, it activates a multilingual collective writing, considering several expression levels, whose signs will be readable in their totality at the end of the whole path (an online archive will be published in 2015). Meanwhile the different signs of the discourse are deeply rooted in a founding part of the question, being independent one from the others.
The structure of the whole project moves from the writing of the “10 chapters of foundation” by Loretta Mesiti (TeatrInGestAzione). They constitute the thematic framework to which the creative devices activating the creation of the parts of the discourse answer in a rhizomatic way, and not in a consequential one.
The parts of the discourse develop throughout different expressive languages and being in dialogue with different artists, who were asked to interact with the themes of the project in an autonomous and concerning manner. These transits remain in avVento’s path as an indelible sign of every new inaugurated dialogue. These passages create signs in which every artist who accepted our invitation can recognize his own passage. At the end of the path they will be collected under one single sight and they will reveal the movement of an entire community who contributed at the reflection on a new myth of foundation.

Bestiale Copernicana is a work disposed in different spaces and time: in theatre, domestic and outdoor spaces. Each one of these part offers an autonomous interpretation, and each part can be independent from the others.
We assume that the artistic action needed nowadays is not the gesture closing its own fate in the defined formal contour of a work, but the searching working act, in creation, in process, in dialogue, that frees from the meaning and provokes the audience to search and give a new sense. Calling the parameters of theatre space – time into question, we invocate a Copernican overturn of our way of inhabiting the common space – time. From the paradigm of representation in which the ACTION OF WHO IS REPRESENTING allows and approves my ABSENCE (“I watch you, letting you act in my own place”), to the paradigm of the shared presence, in which everyone is invited to BUILD his own stay, making his presence an ACT OF CREATION.
The work meditates on the “genetic” moment of the foundation, investigating the processes that in several fields of knowledge (science, philosophy, spirituality) originated the overturns, the subversions of our perceptions, causing the Copernican beastly visions that freed a new possibility to know ourselves as human beings and plan our acts.
#2.Bestiale Copernicana is the second movement of avVento, a multi-year project conceived as an “ideal space of foundation” gathering together several artists with the common assignment to contribute to the writing of a post-modern myth of foundation.

To cross boundaries. While crossing, to give them a new outline.

The work is rooted in the specific theme of boundaries. The political, physical, linguistic boundaries of identities that tend to their dissolution, to heal what is stranger and familiar in a new sign, bringing the sense of origin and the horizon that lies in front of the path of a new community that is to be founded.
Its scenic structure is given by the dismemberment of the elements composing a single landscape, in which the actors open unexpected poetical landscapes (built with essential materials), as very workers of the “vision”. The narrative synthe- sis is committed to the audience.
Fragments of bodies emerge from the amniotic fluidity of darkness that swallows up the boundaries. Their integrity was stolen but they are still able to act, they are still concentrated on building and searching a possibility to read their own condition and place their own existence.
#1.Absolute Beginners is the first movement of avVento, a multi-year project conceived as an “ideal space of foundation” gathering together several artists with the common assign- ment to contribute to the writing of a post-modern myth of foundation. 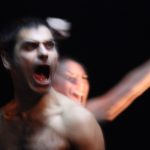