My aesthetic vocation provides from the topic of my work which is
simplicity showing the everyday emotions and spaces as well as those
one which are unique and not so everyday life. 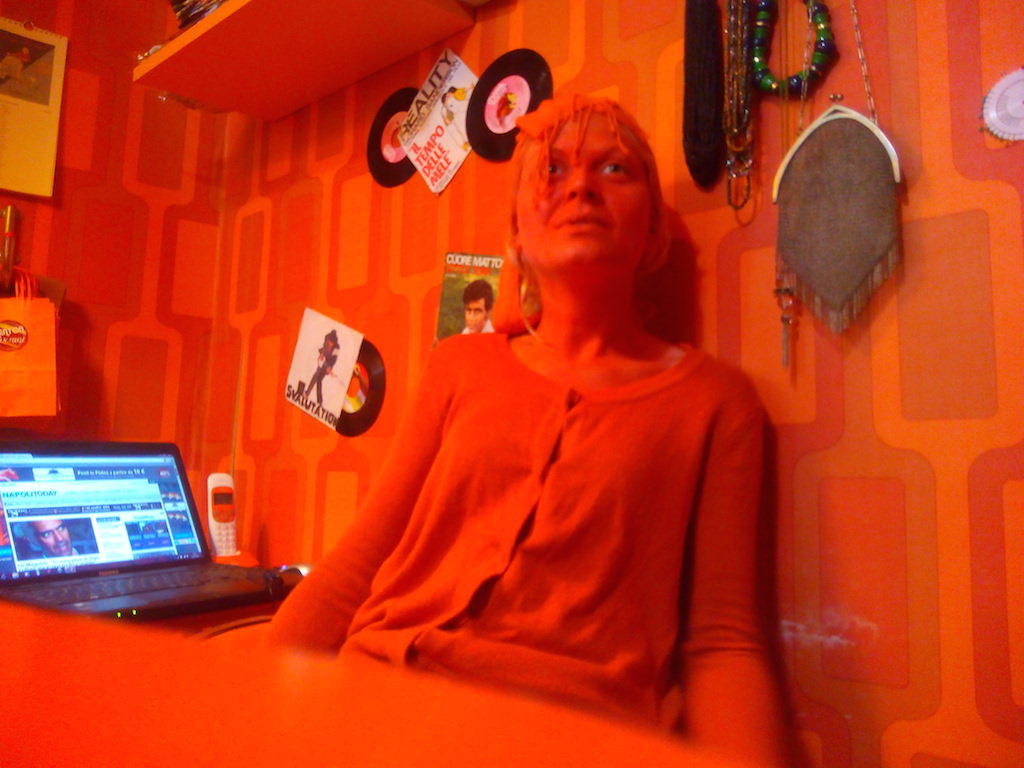 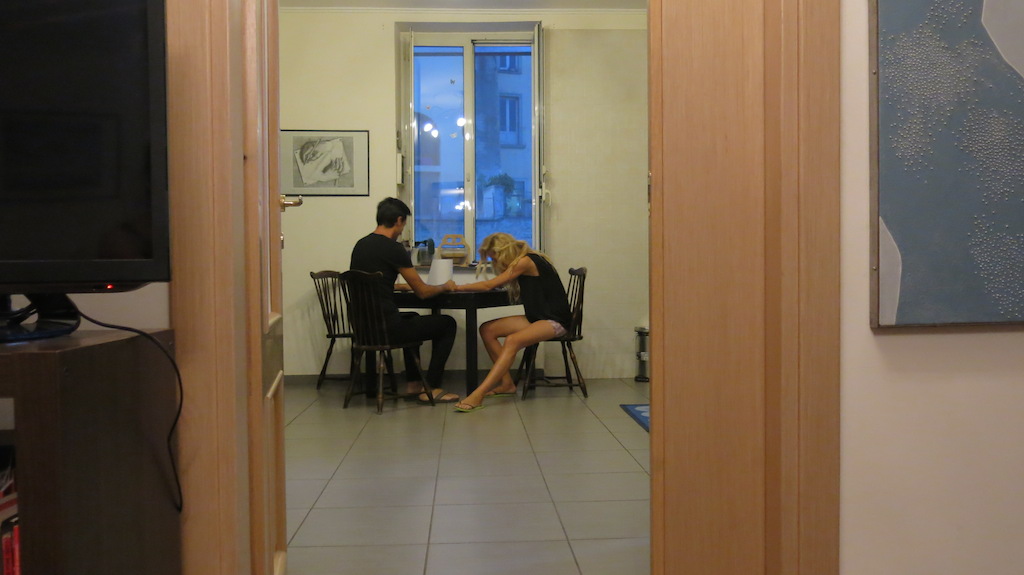 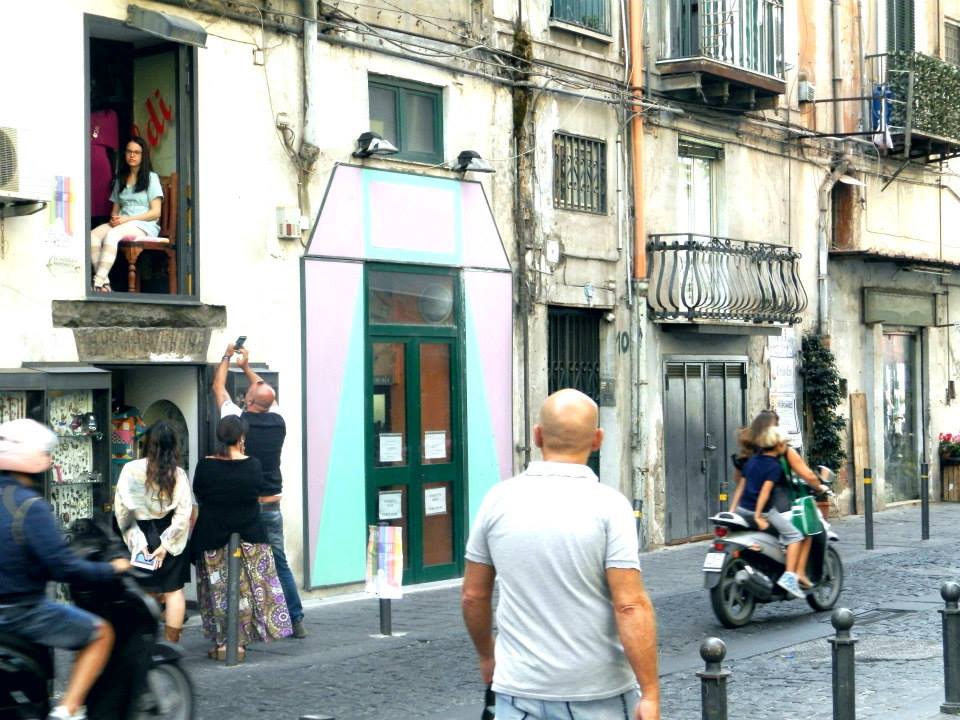 The SHOWS is project based on principle as serial performance art work. There are 3 performances

included in to serial SHOWS:

1- “Reality Show” is imagined like latterly getting in some others atmosphere in someone home. It

would be done by two performer bringing their own atmosphere coming in to someone apartment. The

sounds are recorded in the original living spaces of the performers (kitchen, bathroom, bedroom,..)and

played on the sounds in to all those spaces(kitchen, bathroom, bedroom,..) into new apartment which is

provided for this performance on the festival.

of the walls and floor of the space. The main goal is to show that day by day man is more and more

invisible unlike the dead things which are becoming his whole sense of life.

3-The main idea is visitors to watch the people on the streets as a Fashion show. That is imagine to

of the city.The visitors are setting in the window of the place of coffee or restaurant provided for this

performance an the music which is already on ,as usually everyday is already.

Sandra Bozic is an architect from Belgrade,working as freelance architects. Her professional

work is based on interior design, architectural and art installations, video and performance art.

collaborated on exhibitions, projects and different installations and eco designs.

Artistic skills of Sandra, besides architecture are shown in other fields. She participated

international exhibitions, conferences and festivals with her projects, installations and

It would be the experience from everyday life in the past 3years. The

their homes or public spaces, coffees and city malls . Watching their

and acting.According to that i become a person who is thinking about

assignment or a question.

a question what is real and what is false? To stop and think as human

the world. There is also a question what is the human goal for the

end of that goal. Is it all which exits at this moment all that architecture

with all of us living in it actually a one big theater!