Sound and Color are instinctive and experimental. Separate from

referential contexts, they become the most curious language form. 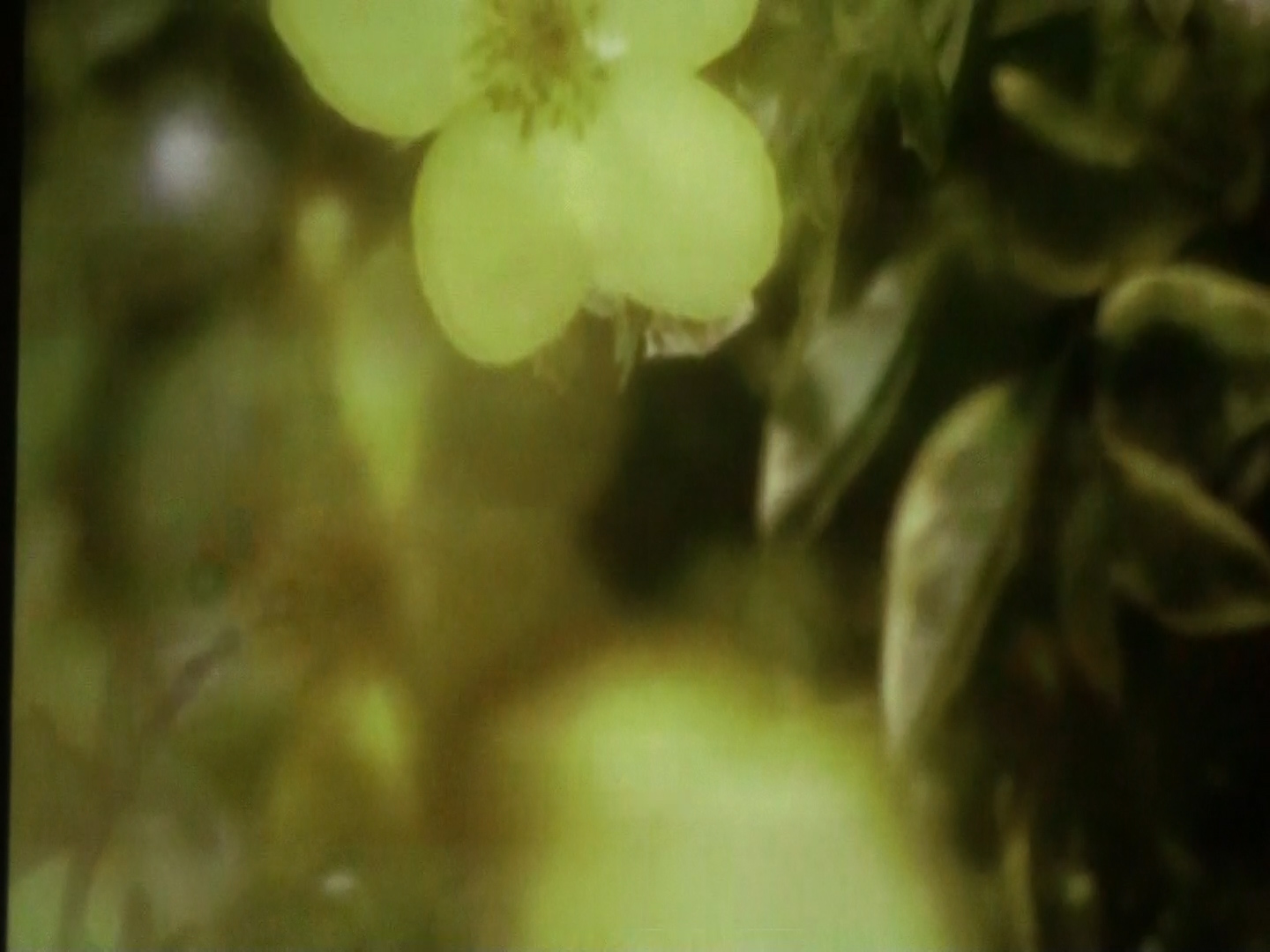 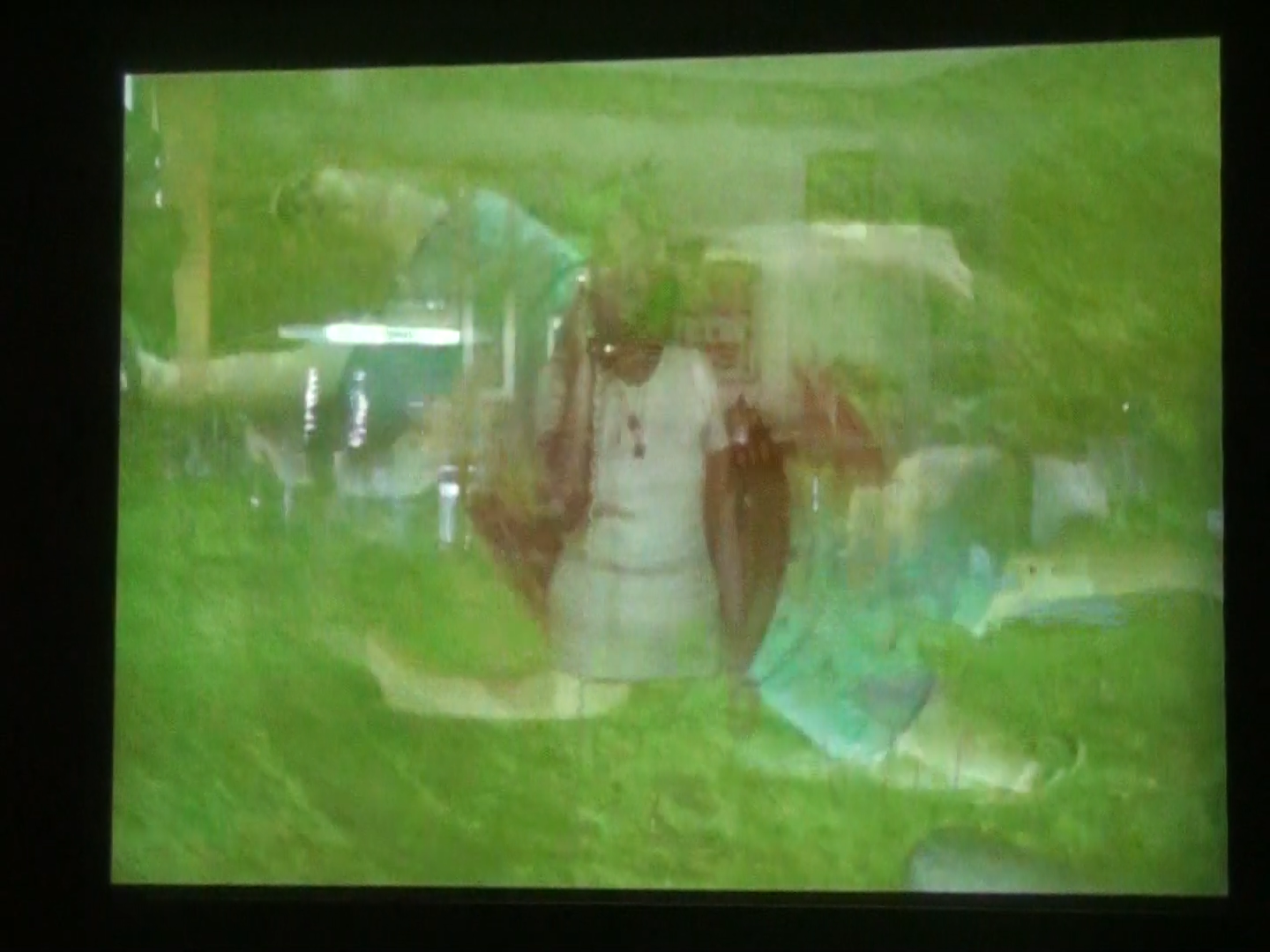 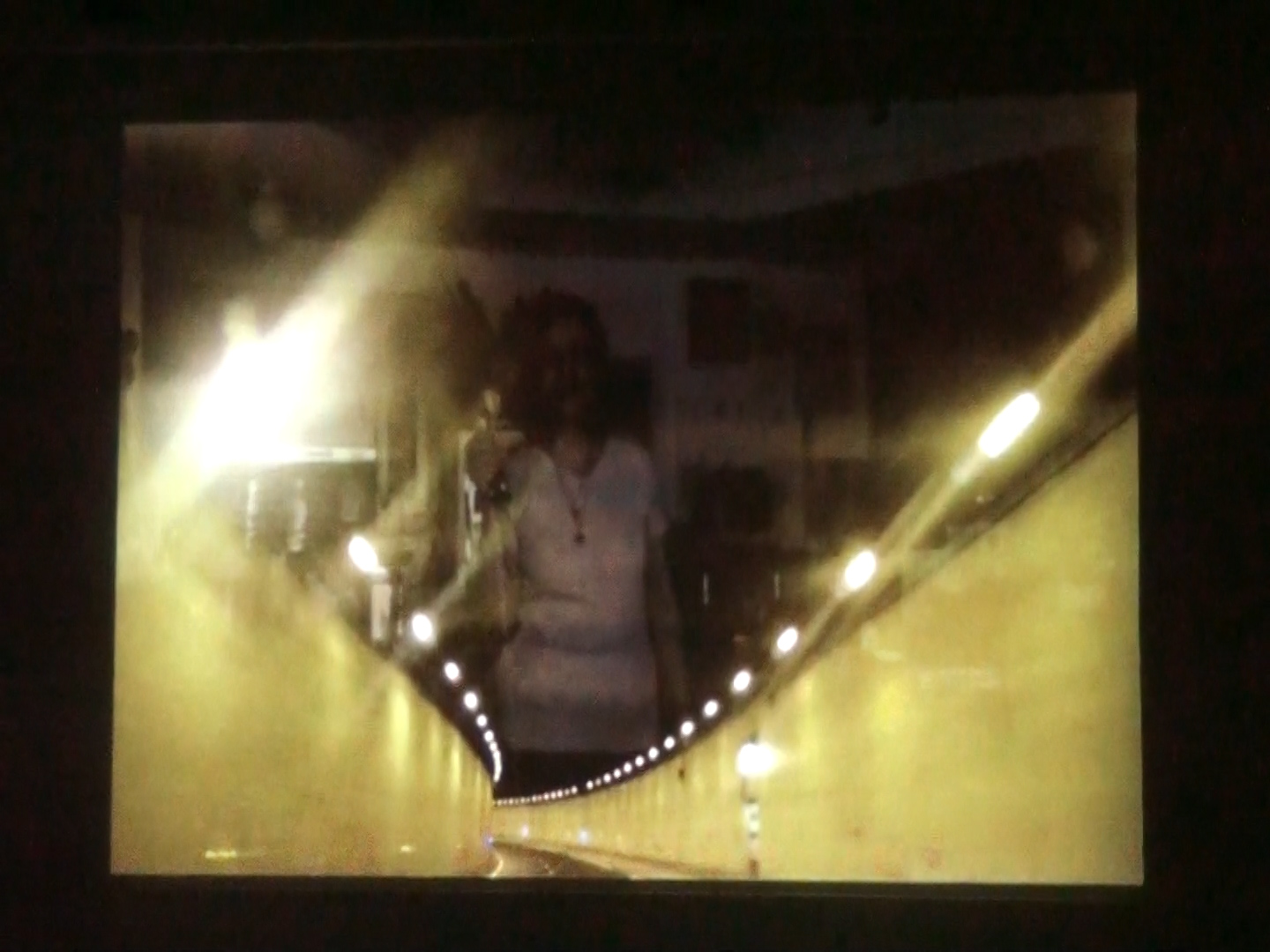 Is a 30 minutes performance with video projection and live sound

The video projection is based on chromatic experiments which fuse

performance with the participation of the audience.

codes to access them and participate by voicing together with the

different sounds they hear through their mobile phones.

point. So, we agreed on the fact that our talk was centered around

experiments which didn’t convince any of us.

sound and color in some context of space and time.

Obviously, our antagonistic views kept us from agreeing on anything.

But when we moved away from the importance of our personal

experience, we realized a state where antagonistic colors and sounds

could merged to cohabit together.

Bassem Mansour was born and raised in Beirut. He left Lebanon in 1997, and has been travelling constantly since. He is an interior architect, multimedia, AV, and installation artist. His work is influenced by people’s social behavior and their engagement in the activities of daily life within their immediate surroundings. Mansour examines the different correspondences between the audible, the visual, noise and memory. His video work is mostly a series of solo performances and experiments in which he tests the limit of repetition and the idea of form. In 2005, he teamed up with artist Fritzi Metzger and formed ‘FiFi & Baa Productions’. In 2006, he had his first solo exhibition Fish don’t Apologize at Dar Al-Funoon, Kuwait.  Since 2007, he has been exhibiting in The Sultan Gallery and took part in a series of collectives curated by Fatima Alqadiri. In 2010 he designed a 160m2 Installation for the launch of Established & Sons. He is presently based between Kuwait, Beirut, and Italy.

without recurring to acquired understanding in the normative or

historic context. Therefore, it is true that we cannot talk about space

but more about spaces which are interpreted and perceived differently.

Taking into consideration the shift in ethical consciousness and the

rooted reality of the NOW culture, every aspect of nowadays life

becomes an ever changing reality which in theory affect the definition

of the space itself.

In few seconds, space can shift from being individual to collective, from

centered to dispersed, from closed to open and from real to virtual. It

becomes an entity which changes face and mutate under complex human interactivity.